Decision support systems (DSS) predate business intelligence (BI) by several decades. Sprague and Carlson (1982) define a DSS as “class of information system that draws on transaction processing systems and interacts with the other parts of the overall information system to support the decision-making activities of managers and other knowledge workers in organisations.” This definition is very nearly interchangeable with that of a business intelligence system. We can think of DSS as more of a framework and model more than an actual software package. These have often been aided by computer resources, such as databases and online processing (OLAP), but they may also be offline. Any DSS involves a data or knowledge base, the business rules, and the interface itself. DSS systems may be classified by one of the following drivers (Power, 2000):

Business intelligence can be viewed as the successor of DSS or the parent of it. I prefer to see it as a hybrid. As methods of collecting, storing, viewing, and analyzing data became more advanced, DSS systems came to be a specific part in a larger BI framework. A DSS is always dependent on “access to accurate, well-structured, and organized data” (Felsberger, Oberegger, & Reiner, 2016, p. 3). The various functions of business intelligence that have grown in recent years all serve to support the data points going into the DSS.

In a manufacturing environment, a practical example might be the evaluation and assignment of work centers. The knowledge base may include data such as what must go in, what must be produced, what constraints are in place, et cetera. Production and diagnostic data from the different work centers would be integrated via the BI capabilities of the organization, as well as forecasted production and schedule data. Business rules such as employee labor hours and machine lifecycle may also be included. The DSS would use all these data points to drive outputs; in this case, the desired outputs and decisions include production labor and machine scheduling that are most efficient to the company. 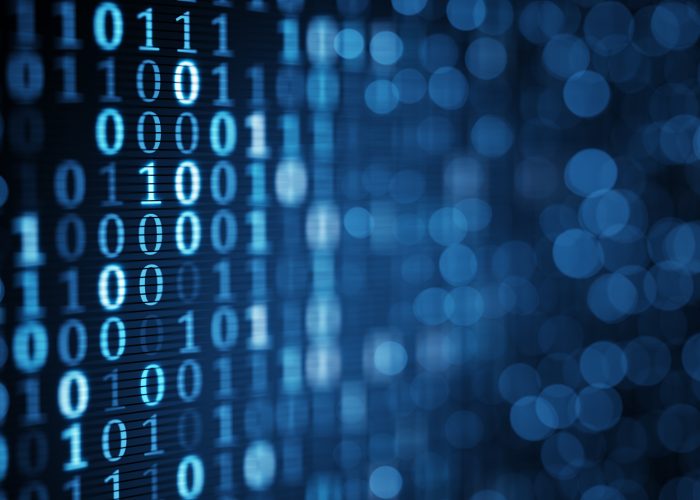 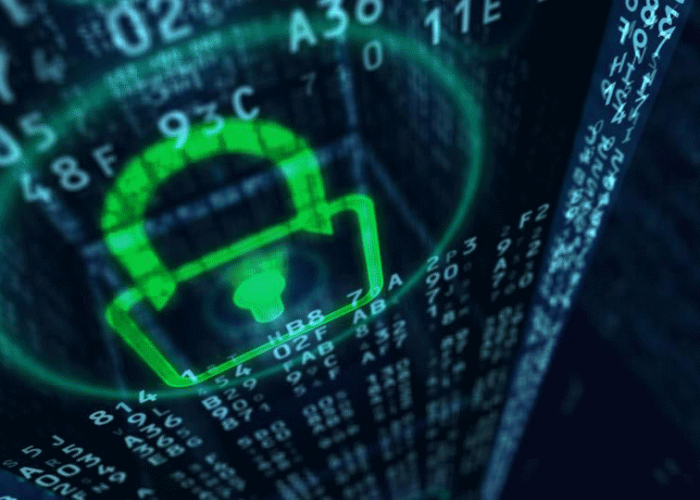